Message from the commissioner

Over the 12 months from April 2019 to March 2020, my team was called upon to implement important amendments to the Access to Information Act that came into force in June 2019, as well as respond to a very large increase in complaints, while continuing to work to address the inventory of cases.

It was a steep hill to climb, but thanks to the dedication of employees and the renewed sense of purpose that resulted from developing the Office of the Information Commissioner’s (OIC) five-year strategic plan, my office stayed on track throughout 2019–20. By March 31, 2020, I saw with satisfaction that the organization was where I had envisioned it would be: dealing transparently with complainants and institutions, collaborating to conclude investigations and resolve complaints, and completing a large number of investigations, with the implementation of the legislative amendments well under way.

In last year’s report, I stated that the government needed to step up to ensure it was meeting its obligations under the Act. In the context of the pandemic, this remains the case. As I repeated numerous times in the weeks following the implementation of alternative working arrangements across federal institutions, the government’s response must not suspend the right of access in this critical period, when transparency is more important than ever.

The government’s mandatory one-year review of the Access to Information Act will take place over the course of 2020–21. It will be an important opportunity to continue to bolster transparency by improving this important legislation, and I look forward to contributing to the process.

However, it is also my sincere hope that this review will not stand in the way of timely action by the government to improve service and reduce delays, and to deal with other problems that persist across the access system, not all of which require legislative change to resolve.

While Budget 2019 had allocated temporary funding for the OIC to continue efforts to reduce the inventory of complaints, I continued to signal throughout 2019–20  that permanent funding was essential to allow me to effectively deliver on my mandate. In August of 2020, I was pleased to learn that the Treasury Board had approved the OIC's submission for a permanent funding to stabilize its operations and ability to deliver on its commitments.

This positive decision from the government will lead to an increase in investigators for my office to help close more files. Further concrete and immediate actions from the government on widespread problems in the access system, constructive results of the legislative review and leadership from institutions to implement best practices and act on the lessons contained in this report will go a long way to improving the health of the system and ensuring that the right of access is upheld for Canadians. 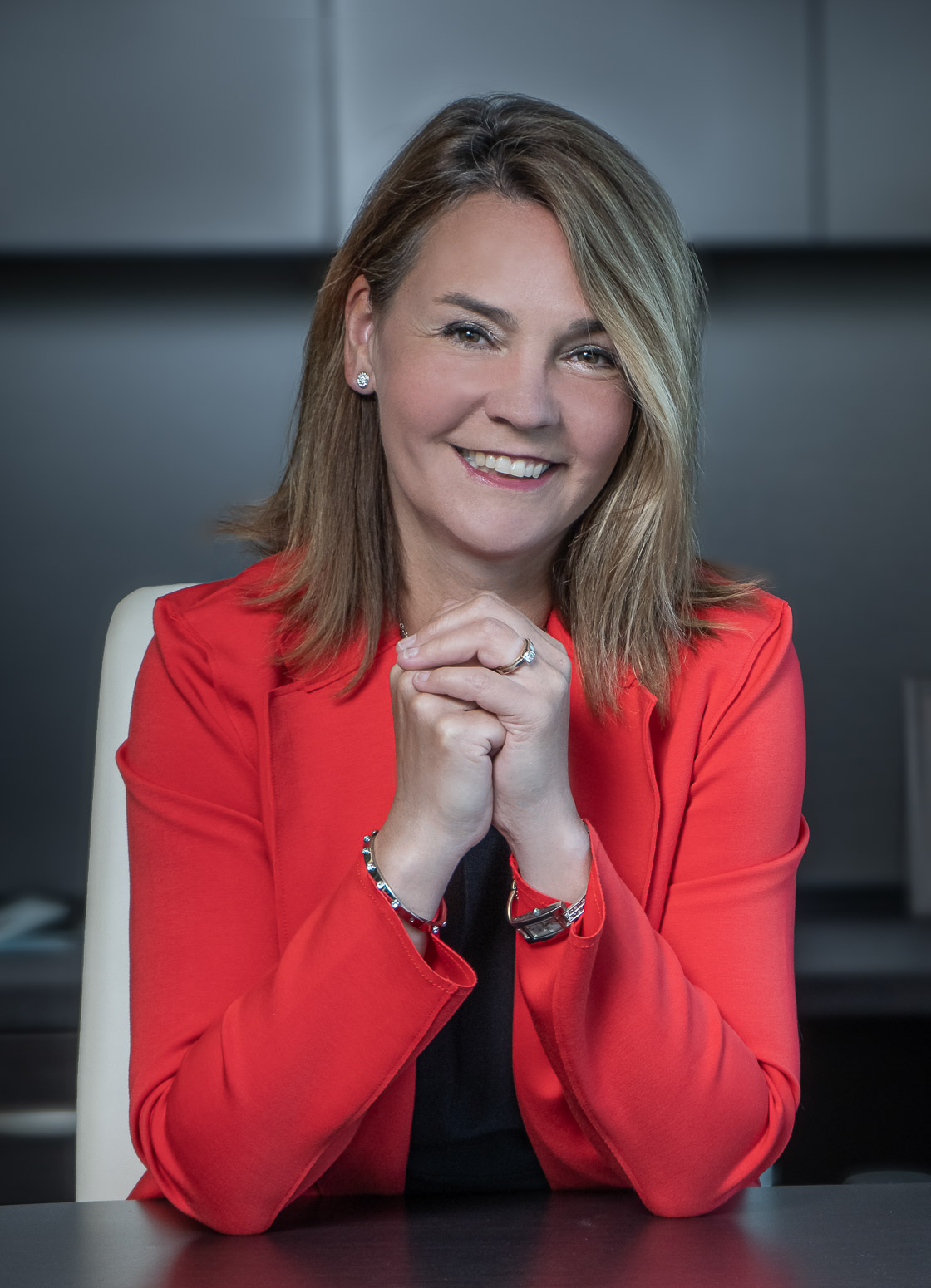